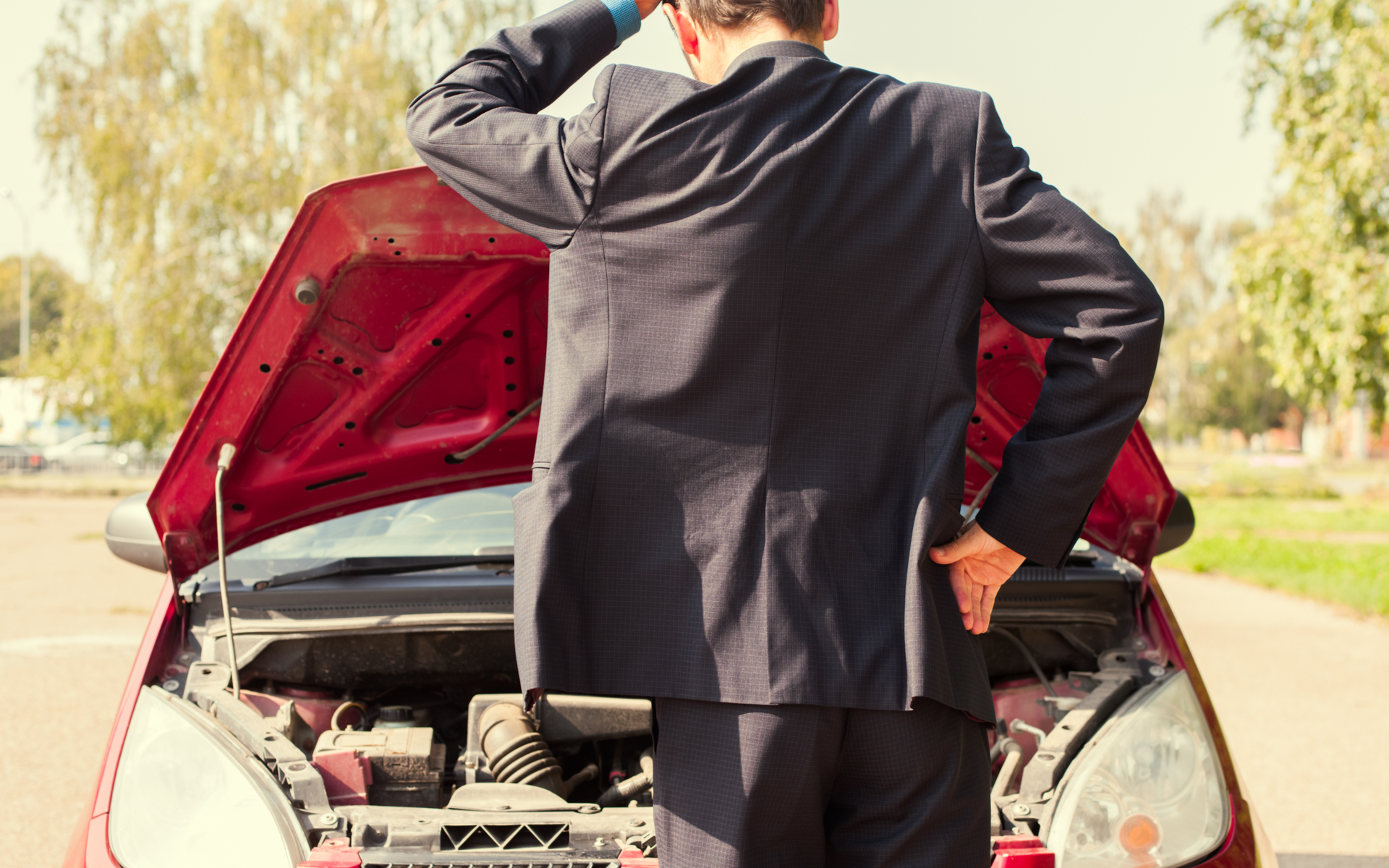 Analyst Josh Rager has identified price points that could determine the movement of Bitcoin over the next few days.

Bitcoin Price Hangs in the Balance

Rager notes that Bitcoin is likely to break above USD $10,700. This move could quickly push the price to $11,500, which it has not seen since August. He does, however, state that if the leading cryptocurrency breaks below $10,100, then a drop to $9,300 is possible.

Not worried about lower atm pic.twitter.com/7JymXozjJu

Although a push to $11,500 would still put the top crypto far below its all-time high, it is worth noting that Bitcoin has only been above $11,500 for two short periods. One was from early December, 2017 until mid-January 2018. The other was briefly in July and August of last year. Thus, such a move would be notable in analyzing a potential price recovery.

Despite the positive technical indications, price volatility is all but certain to remain the norm. Even during bull runs, Bitcoin’s price swings wildly. This fact makes predicting its future moves incredibly challenging. Of particular interest will be determining Bitcoin’s new floor, which is presently far from certain.

The current stall in Bitcoin’s price recovery may thus be concerning, and it is certainly possible for the price to drop below 10K again (as noted by Rager), yet no technical data indicates a long-term correction. It is also worth noting that Bitcoin has experienced several episodes of growth and retracement since the beginning of this year. A continuation of this pattern should not be surprising.

Bitcoin’s sideways price movement has slowed, but not stopped, the alt coin price recovery. Ripple and Ethereum continue to increase in value, the latter having risen over 2 percent in twenty-four hours. Some alt coins have seen much bigger gains. For example, Tezos and ChainLink have moved up over 8% since yesterday.

The altcoin rebound is following a typical market pattern, as these platforms are enjoying a greater increase when compared to Bitcoin. Also, as is generally the case, Bitcoin’s market share continues to slide, albeit slowly.

Should Bitcoin move into a new yearly high there is little doubt that alts would continue to see big gains. Also, the most advanced platforms that have experienced greater development and adoption would likely begin to break out of the pack.

With exchange activity increasing, and considerably more public attention drawn to blockchain assets, the price of Bitcoin is unlikely to stall for long. Regardless of its short-term direction, the mood among investors remains optimistic.

Where do you think Bitcoin price is heading next? Add your thoughts below!