Laszlo Hanyecz has provided some insight into the persona of Bitcoin creator, Satoshi Nakamoto. Hanyecz, who was the first person to use Bitcoin in a real-world commercial transaction described Nakamoto as an “oddball.” The identity of Satoshi Nakamoto remains a mystery till this day.

A Bit of an Eccentric Fellow

According to Hanyecz, worked pro bono as a developer during the early days of the Bitcoin project, Nakamoto was an eccentric fellow who regularly gave him “a weird feeling.” Commenting on his experience to Business Insider, Hanyecz said:

I thought bitcoin was awesome, and I wanted to be involved, but I had a regular developing job. Nakamoto would send me emails like ‘Hey, can you fix this bug?’ ‘Hey, can you do this?

He’d say, ‘Hey, the west side’s down,’ or ‘We have these bugs — we need to fix this.’ I’d be like, we? We’re not a team. I thought that it was approval from him, that maybe he accepted me as a member. But I didn’t want the responsibility. I didn’t really understand all of the forces that were going on at the time. 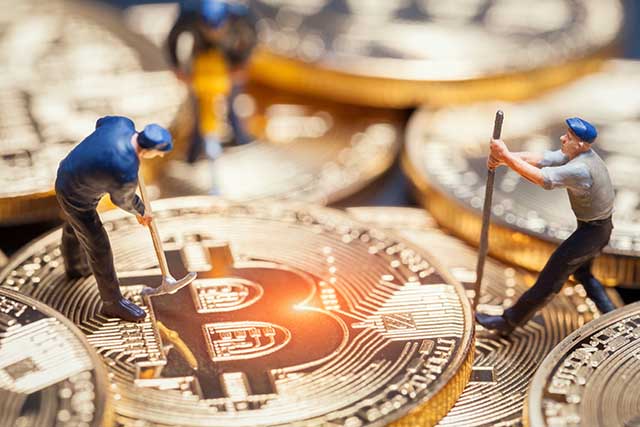 Hanyecz admits that he found some of Nakamoto’s requests to be annoying and said he’d dismiss them from time to time. Nakamoto’s identity remains a mystery and Hanyecz says the Bitcoin creator was always intent on maintaining privacy and anonymity. According to Hanyecz, this behavior of Nakamoto’s struck him as strange.

He or she or whoever it was never told me anything personal. I asked a few questions, but he always dodged them. Those questions never got answered.

The Search for Satoshi Nakamoto

The identity of Satoshi Nakamoto remains one of the biggest mysteries in the entire digital currency industry. Several leading figures in the world of cryptography, programming, and computer science are among possible candidates for the person behind Bitcoin.

In 2015 and 2016, an Australian computer scientist and businessman named Dr. Craig Wright claimed to be Satoshi Nakamoto. In fact, several leading media outlets, including the BBC and The Economist, published articles claiming that Wright had provided proof to back up his claims. In spite of this, however, the general consensus among the crypto community is that Wright’s claims are false and the mystery behind the pseudonymous Nakamoto remains unsolved.

Do you find Hanyecz’s description of Nakamoto as surprising? Will we ever find out who created Bitcoin? Let us know your thoughts in the comment section below.