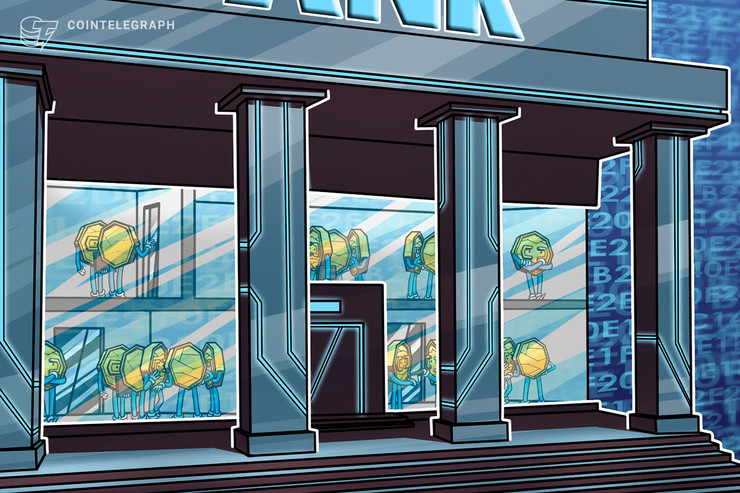 The Hawaii State Senate has passed the first reading of a bill authorizing banks to hold digital assets in their custody.

The bill was introduced on Jan. 17 by five state senators, including the only Republican member of the Senate, Kurt Fevella. It passed the first reading on Jan. 21 and was then referred to the committees on Judiciary and Commerce, and Consumer Protection and Health on Jan. 23.

The bill specifies the set of provisions which a bank must adhere to in order to provide custodial services for digital assets. Custodial services cover “the safekeeping and management of customer currency and digital assets through the exercise of fiduciary and trust powers under this section as a custodian and includes fund administration and the execution of customer instructions.”

In order for a bank to qualify as a crypto custodian, it has to adhere to certain standards regarding accounting and internal controls, maintain IT best practices, and comply with federal Anti-Money Laundering and Know Your Customer requirements

In addition to opening up bank regulations to include cryptocurrencies, the proposed law would classify digital assets under the Uniform Commercial Code — a set of federal laws in the United States that aims to provide uniformity in legislation surrounding sales and commercial transactions in the country.

Digital assets would then further be sub-categorized as either digital consumer assets, digital securities, and virtual currencies. All are classified as intangible personal property.

Furthermore, the bill specifies the manner of perfecting a security interest in digital assets and discusses various methods such as smart contracts and multi-signature arrangements.

With digital assets, their security interest, and bank custodial services defined, the state courts are also given jurisdiction to hear claims in both law and equity regarding digital assets.

Hawaii loosening the reins on cryptocurrency

Hawaii has previously imposed strict requirements on firms dealing with cryptocurrency, causing the Coinbase exchange to cease its operations in the state almost three years ago.

If passed into law, this latest bill would not only give some clarity to classification of digital assets, bringing it in line with several other states. It would also set out a framework by which any compliant bank can act as a crypto custodian, which would potentially see Hawaii take a lead over many states in regulating this aspect of the cryptocurrency industry.