Litecoin hashrate has dropped to 40%, implying miners are leaving the network. The reason for the same is likely to be the halving of the block reward on the 5th of August.

LTC Lost 30% of its Mining Power in August

The month of August saw hashrate on the network dropping from 523 TH/s to a low 295 H/s. Further, the network lost 30% of its mining power in August. While LTC continues to maintain its position among leading altcoins, due to high liquidity and its good performance this year, the drastic drop in hashrate is not good news for the crypto asset.

Per a recent tweet by leading rating provider, Weiss Crypto Ratings, halving could leave Litecoin vulnerable to attacks, further, explaining that halving might not necessarily lead to a price increase but can, unfortunately, lead to miners leaving the network.

With that being said, a twitter user with the handle “Nick Rodriguez” said that this move will make way for efficient miners and it will serve a good purpose in the long run.

While another crypto user with handle” logart” said that while halving had its perils, it does not imply that the prices will never recover.

Notwithstanding, the drop in price and the vulnerable position that the platform is in after halving, a negative attitude towards altcoins is also a key factor for a weak LTC market price. Furthermore, the crypto was a victim was of “dusting attack” on the 10th of August, just 5 days after the Litecoin underwent reward halving. In such a hacking attempt, the hacker sends a small/tiny amount of cryptocurrency to user’s personal wallets and then tries to track the transactional activity of each of the addresses.

Mining Litecoin is also not as profitable as the obsolete L3 miner no longer serves the purpose and provides no competitive edge for block discovery. Also, 12.5 LTC per block is too small an amount for miners to continue their mining operations, keeping in mind the electricity costs incurred in mining.

Previously, Litecoin gained infamy for its lack of innovative practices and it seems the coin has yet again reached a stagnation stage after a year or more of active innovations and publicity.

While achievements such as atomic swaps and Litecoin Lightning Network did create a hype, in the present case scenario they are not helping Litecoin. Will Litecoin bounce back or will it fail to recover? Let us know your views! 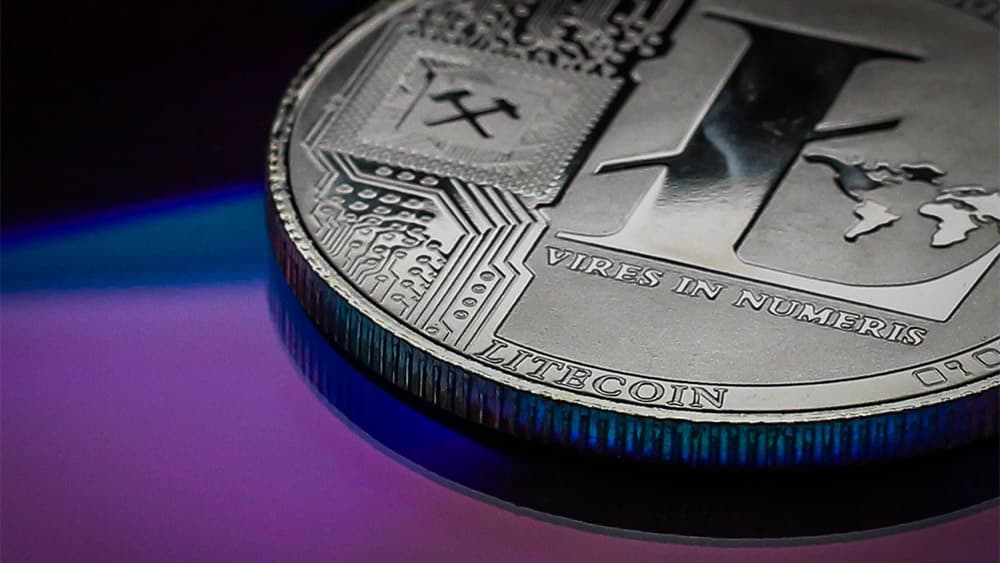 Article Name
Litecoin Hashrate Drops to 40%, Is the Recent Reward Halving Responsible?
Description
Litecoin hashrate has dropped to 40%, implying miners are leaving the network. The reason for the same is likely to be the halving of the block reward on the 5th of August.
Publisher Name
Publisher Logo

Disclaimer
The presented content may include the personal opinion of
the author and is subject to market condition.
Do your market research before investing in cryptocurrencies.
The author or the publication does not hold any responsibility
for your personal financial loss.

Coming from a physics background the unpredictability and intrigue of the cryptoverse attracted me to take a dive in this field. I am all eyes and ears for the latest trends in blockchain and crypto sphere. Whenever I am not writing or researching, I love to read sci-fi novels, play basketball and watch action movies. I strongly believe that blockchain and cryptocurrency will bring lasting transformations in people’s lives in the years to come. You can reach out to me at supriya [at] coingape.com.