Steemit Inc., the largest decentralized blockchain-based social media and blogging platform, announced a strategic partnership with TRON Foundation. TRON and Steemit’s development teams will immediately begin working together to bring Steemit and other Steem blockchain-based DApps to TRON blockchain and its community of over 20 million users, products, and services.

TRON is one of the largest decentralized ecosystems, providing fast network speed, high throughput stability, and scalability. This partnership continues the beat of TRON’s rhythm in partnering with top firms like Samsung, Poloniex, Opera, and DLive to provide a dynamic value proposition to its users, investors, and community members.

#TRON and @steemit will create further value for users and augment their advancements in #decentralized technologies.

Steemit is offering a Reddit-alike service built on top of the Steem blockchain. As one of the largest DApps cross all the blockchains, Steemit also claims a thriving community of its own due to a growing number of DApps developed on the Steem blockchain with over 1 million users. Some popular real-world use cases on Steem blockchain include the Youtube alternative D.Tube, Instagram alternative APPICS, and fitness Dapp Actifit. Steemit was founded by Ned Scott and Dan Larimer in January 2016. Larimer led the engineering of Steemit’s earliest technology and later went on to lead the development of EOS, a highly visible blockchain protocol.

This partnership further empowers TRON’s title as the blockchain industry’s leader in distributed ledger technology with over 800 Dapps now in its ecosystem.

“We are very excited to welcome Steemit into the TRON ecosystem,” says Justin Sun, Founder of TRON and CEO of BitTorrent. “Together we will usher in a new era of decentralized social networking.”

“Steemit is the original conception of forums meeting cryptocurrency to achieve mass adoption — where cryptocurrency could be distributed as easily as “likes” and “upvotes” and this high powered distribution mechanism would bring adoption and appreciation to the currency and the social network,” says Ned Scott, former CEO, Chairman and Founder of Steemit. “From launching the platform in 2016 on a shoestring budget to today, I’ve enjoyed the development of the platform and the growth of its user base — now I’m excited to see a strategic partner attempt to bring it to new heights.”

TRON is dedicated to accelerating and the decentralization of the internet through blockchain technology and decentralized applications. Founded in September 2017 by Justin Sun, the company has delivered a series of achievements, including MainNet launch in May 2018, network independence in June 2018, and TRON Virtual Machine launch in August 2018. July 2018 also marked the acquisition of BitTorrent, a pioneer in decentralized services boasting approximately 100M monthly active users.

Steemit, Inc. uses blockchain technology to develop cryptocurrencies that support, improve, and monetize social media sites and networks. It is the primary developers of the Steem blockchain and steemit.com, a top 15,000 Alexa site. To learn more about Steemit, visit steemit.com and Steem at steem.com. 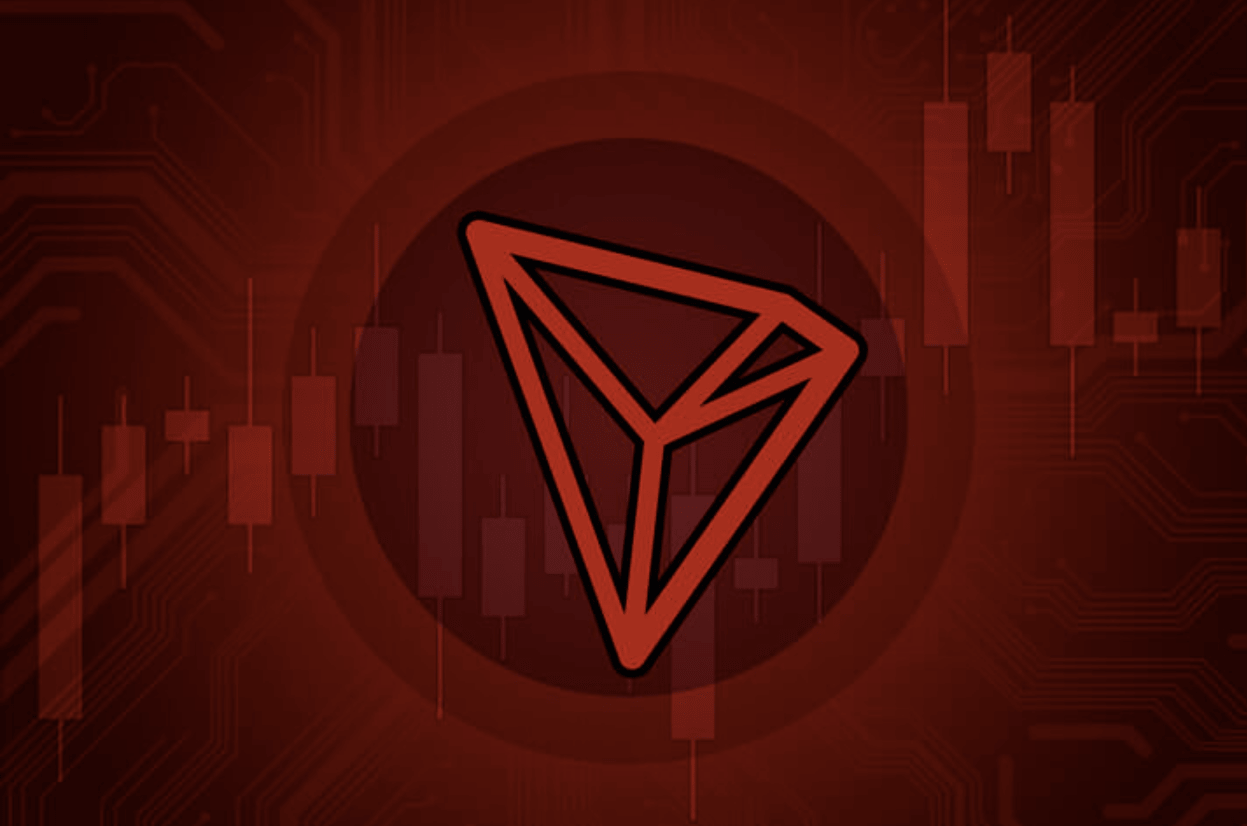 I am an entrepreneur and a writer with a bachelors degree in Computer Science. I manage the blockchain technology and crypto coverages at Coingape. follow me on Twitter at @arya_achal or reach out to me at achal[at]coingape.com.