According to media reports from many different sources (Bloomberg and CNBC), the plan to replace Jack Dorsey as Twitter CEO is already in action.

Paul Singer, Elliot Management founder and billionaire investor, is leading the move claiming that , Dorsey’s split interest and attention due to Square Inc. is hurting Twitter. Since his reinstatement as CEO in 2015, Twitter stocks has been overly under-performing compared to Facebook.

However, the replacement of Jack Dorsey from the helm also calls for major political and social implications. Under Dorsey, Twitter has been pro Bitcoin enabling ‘Crypto Twitter’ to prosper on his social media platform.

Moreover, his substitution also seems to have larger implications on the 2020 US Presidential Elections.

Seems like, Singer’s move might adversely threaten the politics of America ahead of 2020 elections. Last time, Facebook was found meddling with user data and unethically promoting Trump on it’s platform. Given Singer is the leading donor to the Republicans, it does create suspicion in one’s mind.

Moreover, Twitter has not only been the primary platform for building a crypto community, but also Jack Dorsey’s enthusiasm and Bitcoin endorsement has strengthened the space. Hence, change in the management could affect CT at large, facing restrictions and hiccups like YouTube did recently.

Furthermore, reportedly, Dorsey plans to spend six months in Africa to help the community there. He has been pushing for Bitcoin adoption among the American black communities as well. The author of ‘Bitcoin and Black America’ tweeted,

This week has been a bit crazy, thank you to all the journalists covering “Bitcoin and Black America” and keeping the movement going ✊🏾🇺🇸

Special Thanks to @jack pic.twitter.com/M8vFqINYms

Recently, the financial statement of Square Inc. indicated that half of it’s earning in Q4 2019 was driven by Bitcoin. Hence, if he made to shift his focus completely towards it, it might not be an all lose position for crypto and Bitcoin.

On the business front, the investor might be right to claim to that Dorsey’s plans and past actions have not been favorable to them. Nevertheless, socially and among leading personalities, Twitter has become the platform of choice.

Even anonymous and privacy focused users in the crypto space prefer Twitter. However, this might change if the management brings changes to the social media platform.

Do you think Dorsey could continue as CEO or investors’ interest must be given top priority? Please share your views with us. 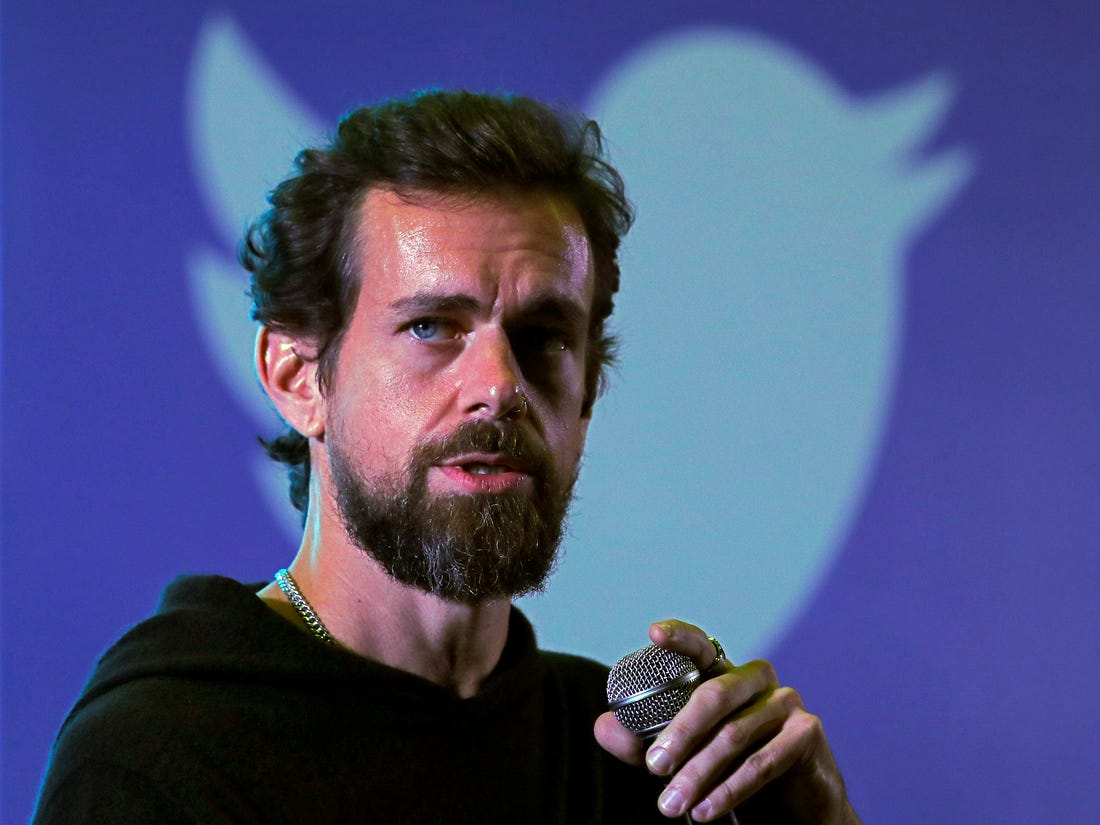 Nivesh from Engineering Background is a full-time Crypto Analyst at Coingape. He is an atheist who believes in love and cultural diversity. He believes that Cryptocurrency is a necessity to deter corruption. He holds small amounts of cryptocurrencies. Faith and fear are two sides of the same coin. Follow him on Twitter at @nivishoes or mail him at nivesh(at)coingape.com